Skip to content
You are here:Home » Kill him by ten in the AM or you’re dead too!
Films
September 14, 2012December 14, 2015 ColonelFrog Al Pacino, Christopher Walken, Stand-up Guys 0 min read
302.9k
SHARES
ShareTweet

And that about sums up this mafia old boys movie, Stand-up Guys, where Al Pacino is a mobster just released from jail after sixty years, and Christopher Walken is his best friend tasked with whacking him out. This movie ain’t sleeping with the fishes, but after TV series like the Wire, it’s certainly a return to a certain form of crime movie.

It also has Alan Arkin in the film as third crooked musketeer, and some great dialogue. Tarantino take note. This is how it is done. 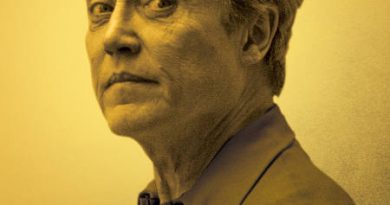