The animated ‘Green Lantern’ series isn’t something I’ve seen over here but that doesn’t mean I wouldn’t want to listen to the music from the show. Gone are the days when there was a dependency on a jingo song. With full orchestration, this time by Frederik Widemann, the aim is for cinematic dramatics. If there has to be a criticism at that, then it’s largely because you can’t spot at the music and say, ‘That’s Green Lantern’s music’. There is no strong tangible hook in that respect.

This doesn’t mean to say this thirty-eight track CD isn’t worth listening to, because they can be seen as a complete suite, just that they are designed to work better with animation to highlight the action and the emotional moments.

There is a twelve page booklet with ten pages of which showing the various Green Lanterns and their enemies from the series which will surely make this a worthy collectable item for the fans.

I suspect it will take a few more listens to grasp all of this material but as it’s only just reached a general release, you’ll want to go after it now than after I’ve done that. 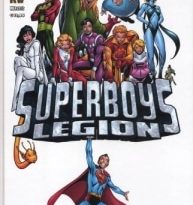 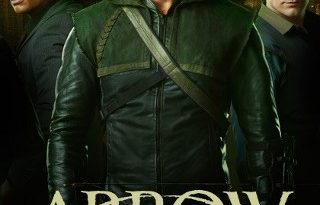 Arrow-ing in: put out an APB for Robin Hood.