Andrew Sumner from the Forbidden Planet bods sits down for an interview with Geoffrey Johns, an American author of comic books, screenplay, film producer, and television producer. He is best known for his work on the DC Comics characters Green Lantern, Aquaman, and Flash, as well as Superman.

In addition to that, he was one of the co-founders and previous co-chairmen of DC Films. Until 2018, he was also one of the former co-runners of the DC Extended Universe. 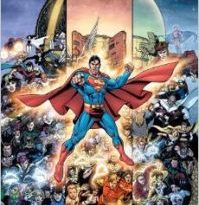 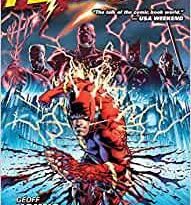 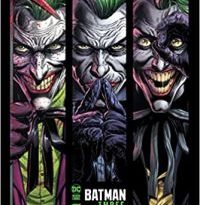