The first New Mutants movie – an X-Men spin-off – is set in an isolated hospital where a group of young mutants are being held for tests of their odd abilities.

When evil occurrences begin to take place, both their new mutant abilities and their friendships will be tested as they battle to try and make it out alive, fighting some wicked super-mutant locked up with them. 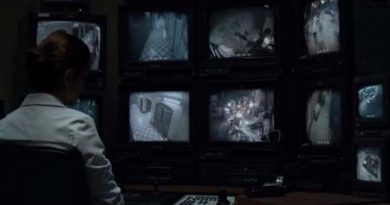