Ever had a bad day? Well, I’m sure it pales in comparison to the lead character of Brian Keene’s ‘Terminal’. It all begins when Tommy O’Connor is diagnosed with terminal cancer and is given a month to live. To make matters worse, he is laid off from his foundry job and is facing a mountain of bills to pay as well as a young family to feed.

Deciding he can’t leave his loved ones in poverty, Tommy decides to rob a bank, figuring that even if he gets caught, the most he’d have to serve is one month due to his illness.

Drafting his two best friends into the plan, simple but well-meaning John and the constantly angry Sherm, he sets off on his wild scheme.

While this doesn’t sound like the most horror-filled material, there is a darker side that is unveiled about three-quarters of the way in when Tommy encounters a young boy with the ability to sense and heal illnesses.

As well as this fantasy element, there are some quite explicit and horrific descriptions of the cancer and its effects which are certainly not for the squeamish.

The main character, Tommy, is an interesting one. He’s not a bad man but rather has had some bad experiences and made some poor choices as a result.

Some of the plot points are a tad laboured and signposted while the final coda is a little different to what I expected. Another interesting point is the dating of the book. It references a lot of modern music but the cover dates it as something from the 80s or 90s.

‘Terminal’ won’t change your life but it is an engaging holiday read that won’t tax you too much. 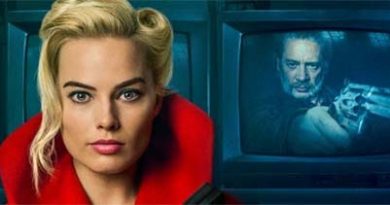 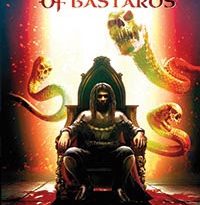 Throne Of The Bastards by Brian Keene and Stephen L. Shrewsbury (book review). 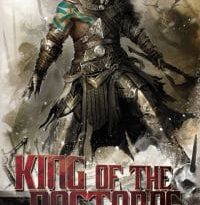