Doctor Who fans brace yourselves! The 60th anniversary specials will be explosive as the show returns in November 2023 with David Tennant back as the Doctor. In a special treat, a new sixty-second trailer has been released, giving viewers a sneak peek at what’s coming.

But that’s not all. Ncuti Gatwa will take over as the Fifteenth Doctor over the festive season, accompanied by Millie Gibson as the new companion, Ruby Sunday.

And in exciting news for international Doctor Who fans, the BBC and Disney Branded Television have joined forces to make Disney+ the new global home for future seasons of Doctor Who (outside of the UK and Ireland).

Showrunner Russell T Davies said, “We wanted to give fans, friends, and families a lovely little Christmas present – with a promise that 2023 will be a riot of Doctor Who goodness!”

Fans can expect glimpses of monsters and the return of UNIT when the three specials air in November 2023. Don’t miss it. 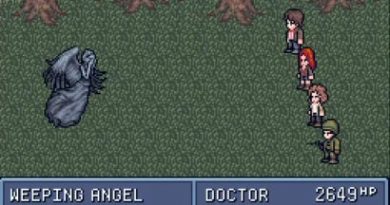 Doctor Who, the retro 16-bit computer game that never existed. 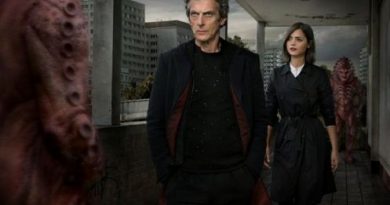