She chats about her time with the Man of Steel, appearing in The CW television series Supergirl as Kara’s Kryptonian mother, and playing an intergalactic librarian in Andromeda, not to mention the love interest for Teal’c on Stargate SG-1 – and if that wasn’t enough, Erica and her Smallville co-star Tom Welling both reprised their roles as Lois and Clark in the Batwoman episode of the 2019 Arrowverse crossover Crisis on Infinite Earths. 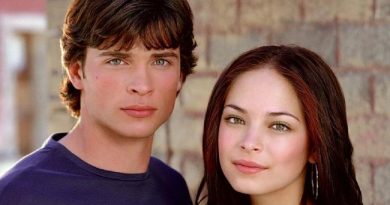 Kristin Kreuk interview: To Smallville and Beyond (video). 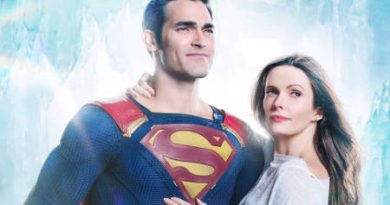 Superman and Lois Lane: a love story for the ages? (video)

Kristin Kreuk interview: To Smallville and Beyond (video).