It’s possible that one day we may get a signal from somewhere beyond Earth, providing conclusive evidence of the existence of extraterrestrial life… but after that, what the heck will happen?

The possibility of discovering extraterrestrial life is an exciting and tantalizing prospect that has captured the imagination of scientists, philosophers, and the general public for centuries. While we have yet to definitively prove the existence of life beyond Earth, there are many scientists and researchers who believe that it is only a matter of time before we receive a signal from somewhere beyond our own planet.

But what happens if and when we do receive that signal? What will the implications be for humanity and for the rest of the universe? Here are a few thoughts on what we might expect:

Scientific advancement – Discovering extraterrestrial life would be a major scientific breakthrough that would have far-reaching implications for our understanding of the universe and our place within it. It would likely lead to a flurry of scientific research and exploration as we try to learn more about these alien beings and their home world.

Cultural and societal changes – The discovery of extraterrestrial life could have significant cultural and societal impacts, as people around the world grapple with the idea that we are not alone in the universe. Some might see it as a confirmation of their religious or spiritual beliefs, while others might be more skeptical. There could be debates about the implications of making contact with these other beings, and what it means for our own sense of identity as a species.

Political and economic consequences – The discovery of extraterrestrial life could also have political and economic consequences, as nations and organizations vie for a role in the exploration and exploitation of these new worlds. There could be competition for resources, technological advances, and other opportunities that arise from this discovery.

Ultimately, the discovery of extraterrestrial life would be a momentous event that could have far-reaching consequences for humanity and the rest of the universe. While it is impossible to predict exactly what will happen, it is clear that this discovery would be a game-changer and would require us to reevaluate our place in the cosmos. 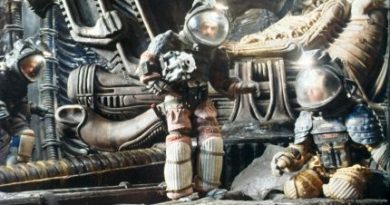 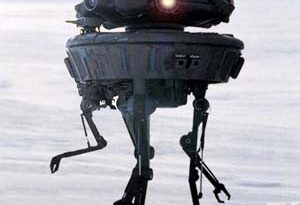 How the real hunt for alien life is still being led by SETI (science video).

The Great Cosmic Search: What If We Find Nothing? (science video)