Antoine de St-Exupéry’s The Little Prince, comic book superheroine Wonder Woman, and Ray Bradbury’s short story “R is for “Rocket” were among the works and people honoured at the retrospective Hugo Awards for works created in 1943. The awards were presented at the opening ceremony of Dublin 2019 – the Irish Worldcon, aka the 77th World Science Fiction Convention. 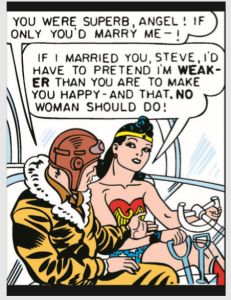 The Best Novel winner was Fritz Leiber’s Conjure Wife. Films Heaven Can Wait and Frankenstein Meets the Wolfman also won Retro Hugos, along with Forrest J Ackerman, the Los Angeles-based editor of monster magazines whose house was a private museum of science fiction. Members of the convention cast a total of 834 votes for the Retro Hugos, all online except for eight paper ballots.

The Hugo Awards were first presented at the 1953 World Science Fiction Convention in Philadelphia (Philcon II). This year’s Hugo Awards will be presented on Sunday 18th August at the Dublin convention. 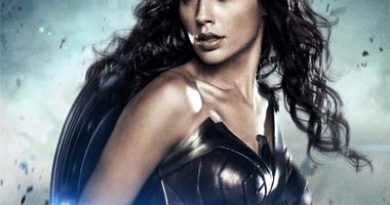 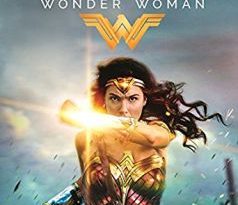 Your ticket sales are a wonder, Wonder Woman!

Your ticket sales are a wonder, Wonder Woman!