Fans of fantasy author Philip Pullman will have an opportunity to put questions to him in a special question and answer masterclass via Twitter on Tuesday 19th March 2013, between 1.30pm and 2.30pm.

The initiative will follow the broadcast of an edition of Great Welsh Writers about him on BBC One Wales on Monday, 18th March 2013. Pullman is the author of several books, including the fantasy trilogy His Dark Materials. He now lives in the heart of England but it was another very different place that first inspired him to become a writer.

Born into an English military family, his early childhood saw him travel the world to Australia, Africa and Europe. But his father died and his mother later remarried, and Philip found himself in north Wales when his stepfather was posted to RAF Llanbedr near Harlech.

He lived in the area for 10 years and over time he came to love it. He grew from a boy to a man there – living through the rites of passage that he now writes about. Many aspects of his life in Wales helped to shape him and his work, none more so than his school, Ysgol Ardudwy, and one teacher there in particular.

Philip Pullman will endeavour to answer as many questions as possible in the time available – users should follow @BBCWales on Twitter to view the Q&A session in full, or search for #AskPullman.

Users of Twitter will know that it’s an online social networking service that enables users to send and read messages, known as ‘tweets’, of up to 140 characters. With this in mind, Pullman released the following statement: “I’m very much looking forward to this techno-mediated conversation. I’m always interested to hear questions from young people (or old people, come to that) and as for tweeting, that will be a new experience. I hope I can confine myself to few enough charac…!” 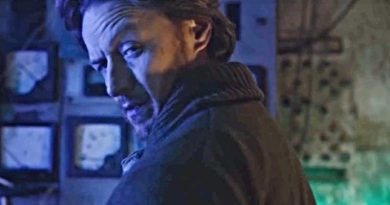 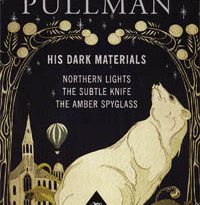