Coming Soon (October 2012) – the next edition of the British Interplanetary Society’s e-Magazine features:

Part One of “Excavating the Future – Monoliths, Moonships and Malfunctioning Algorithms” 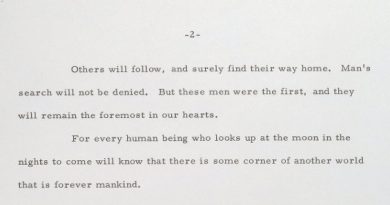