Here’s an interview with the always entertaining Jason Kingsley, founder along with his brother of the video game developer Rebellion, now the owner of the classic 2000AD comic-book.

Founded by Jason and Chris Kingsley in December 1992, Rebellion is best known for its Sniper Elite series and Alien vs. Predator games.

Rebellion has published comic books since 2000 (how fitting!), when it purchased 2000 AD, the publisher of characters such as Judge Dredd and Rogue Trooper.

Of the much anticipated Mega-City Judges TV series, Jason notes, “I want there to be a sequel to the 2012 movie Dredd. We’ve got the rights back so we can do it, we’ve just got to get rid of this virus thing that’s going on at the moment, and then hopefully things can kick off in all sorts of different areas of making film and TV, it’s just, it’s all very messed up at the moment for everybody. A lot of work has been done on all sorts of different scripts actually. So Mega-City One the TV show. Basically, we can’t go into production because of the situation and we’ve got scripts and everything is ready to go but the problem is, because of the situation and everybody’s funding changes and everybody’s shifting around.” 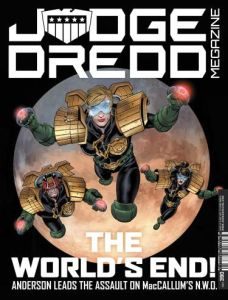 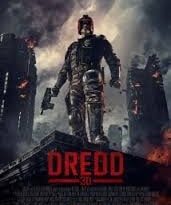 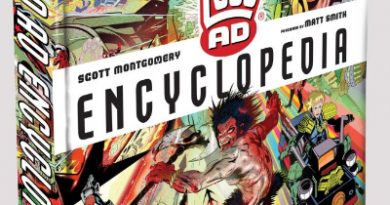 Jason Kingsley: the man who bought the 2000AD Universe, let’s call it the 2KU? (video interview).

Jason Kingsley: the man who bought the 2000AD Universe, let’s call it the 2KU? (video interview).