Young lovers, Paul and Hazel, are living in the village of Alder for the summer. Paul’s not quite sure she’s the one and Hazel is absorbed in trying to be the best potter she can be, but the pieces she produces are disturbing. Down the road, the local farmer is trying to make his son less afraid but the land is dying in the, oh so hot, summer. The drought is killing the crops. Something must be done. Jago is the head of a cult living in the local big house. He has many admirers and many women. Among them is Susan, who is not what she seems. She is aware of something approaching that will tear the community apart.

The Alder Pop Festival is also drawing the crowds in. None of them are aware of the approaching apocalypse and, as the malign influence of Jago spreads over the village, momentous events will rock the community.

This has happened before. The legend of the burning man precedes the cult of Jago and tragedy will repeat itself.

A great whopper of a novel, ‘Jago’ really goes to town and encompasses a range of characters, some of whom you will empathise with and many you will not like at all. It is a great read and Kim Newman himself acknowledges that Clive Barker was an influence. This is quintessentially English, as well with echoes of Glastonbury, bikers, hippies and travellers that were so much a part of the seventies in England. This powerfully evokes that, now historical period with its series of grotesque and bizarre events that out-whickers ‘The Wicker Man’.

It felt like value for money. A big book, it’s not afraid of spectacle, gore, debauchery but has a sadness at its core, feeling like a marker of time passing. Newman’s descriptions are rich and expressive, which leaves you with clear images and unforgettable events stamped on your brain. It’s very clever and evokes classical images of heaven and hell in its pages. At times, ‘Jago’ is disturbing, as horror literature should be but it also feels like the author put himself into it, showing his passion for the traditions of the country but his awareness of how things can be twisted into the monstrous. The stuff of nightmares is brought to life in ‘Jago’. You will at some stage be giggling hysterically and I guarantee racing through the pages. Enjoy. 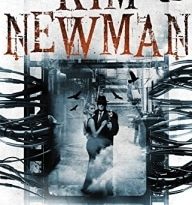 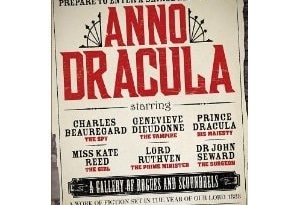 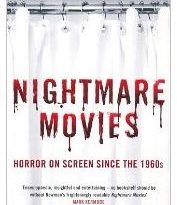