It is the time of Anno Dracula and everyone is making the choice, be warm or live forever. If you don’t like it, there are some good concentration camps on the South Downs, Sherlock Holmes is safely confined there but his brother Mycroft at the Diogenes Club needs a man he can trust.

Step forward Charles Beauregard, a man of honour. Engaged to his dead wife’s cousin, he tries to overcome his misgivings even while they are being congratulated by London society. His fiancée is fascinated with the vampires with disastrous results. It’s 1888 and social mores are changing, after all, there’s a new Prince Consort. The fat mourning Queen Victoria is re-born into her younger lithe and sexual self, the vampires are in the ascendant and the blood-bloated Dracula rules Britannia. This is a re-issued novel from a few years back but it has a certain resonance in this day and age. There have certainly been plenty of novels taking this as a theme. Here we have a separate hero allied not only by one of the elder vampires, Genevieve Dieudonne, but also by young Kate Reed, a newly formed vampire who is an investigative reporter. This is graphic but not gratuitous and the story is a good one. Based on the Jack the Ripper scenario, the murders of ‘Silver Knife’ lead the pair to, at first reluctantly, get together to find out what links the killer back to the vampire rulers. With the trail leading to the Royal Palace, they know there will be blood and lots of it. They just hope it won’t be theirs.

I really like this as it spun a variety of fact and fiction around its central story, leaving you wondering at the end where it might go next. Including characters from Victorian England, Dracula and Sherlock Homes and quite a few more, you might be scratching your head but Kim Newman kindly explains everything in the great notes at the end of the book. He also includes some alternate outcomes and a scene from the as yet unmade movie. It’s worth catching up with this series if you haven’t yet. There are three more books in this series all utilising different historical, literary and film influences with the latest Johnny Alucard bringing Dracula into the Buffy era. 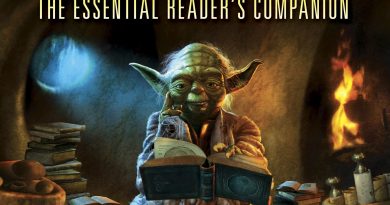 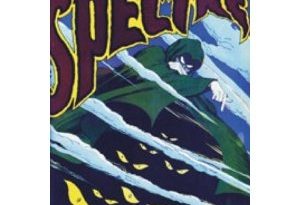