We go through Interstellar in the video and discuss details you probably missed the first time around. One of Christopher Nolan’s best films, and it gets better the more times you see it. Let’s examine everything about it since it is full with easter eggs, hidden information, foreshadowing, and many other things you may have missed.

Interstellar is a 2014 science-fiction film directed by Christopher Nolan and starring Matthew McConaughey, Anne Hathaway, and Jessica Chastain. The film is set in a future where a global famine has forced humanity to abandon scientific pursuits in favor of finding ways to grow food. The protagonist, Cooper, is a former NASA pilot who is recruited to pilot an exploratory spacecraft through a wormhole in search of a new home for humanity.

The film explores themes of time, love, and the possibility of finding a new home for humanity as Earth becomes uninhabitable. As the Endurance crew travels through the wormhole and visits different planets, they encounter various challenges and obstacles, including time dilation and hostile environments. The crew must make difficult choices and sacrifices in order to complete their mission and potentially save humanity.

Interstellar is a visually stunning film with incredible special effects and a thought-provoking story. The film’s exploration of time and the relationship between a father and daughter add emotional depth to the story. Nolan’s use of foreshadowing and hidden details throughout the film make it a rewarding experience for repeat viewings. Overall, Interstellar is a masterful work of science-fiction and a must-see for fans of the genre. 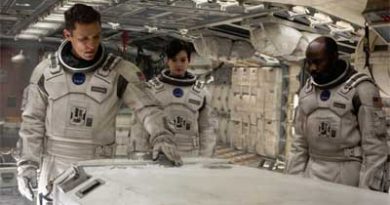 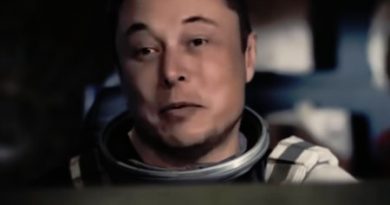