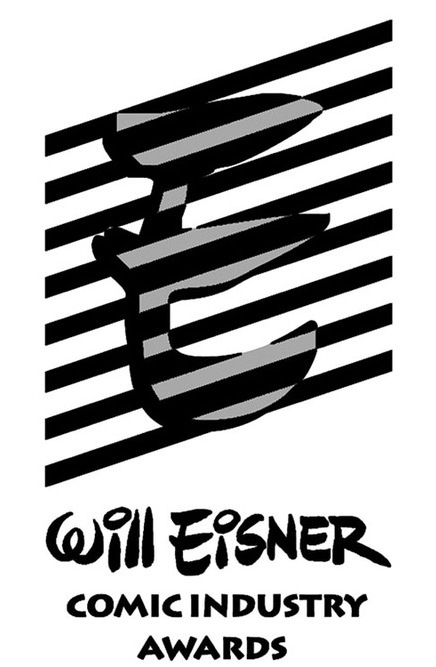 Modern master Bill Sienkiewicz won big at last night’s event. Not only did he receive the award in the category of Best Archival Collection / Project — Comic Books for Bill Sienkiewicz’s Mutants and Moon Knights… And Assassins… Artifact Edition (edited by Scott Dunbier), but his lifetime of achievements in the comics medium were recognized as a 2019 voter-chosen inductee into the Will Eisner Comic Awards Hall of Fame.

“Winning an Eisner Award for this Artifact Edition of my work leaves me humbled and somewhat overwhelmed,” says Sienkiewicz. “Being inducted into the Hall of Fame is something I never could have imagined growing up in the wilds of New Jersey. All I ever wanted to do was create comics, so this recognition is beyond my wildest dreams. I’m sincerely honored.”

“Bill Sienkiewicz, besides being a great guy, is one of the true innovators in graphic storytelling. It was an honor to work with him on this book,” says IDW’s Director of Special Projects, Scott Dunbier.

“For decades, James Kochalka has been energizing the comics world with his unique combination of whimsical play, visual elegance, and emotional truth. This award confirms what so many Johnny Boo fans already know: he gets more and more fun with each new adventure!” says Leigh Walton, Top Shelf marketing director and editor.

“The symbiotic collaboration between Archie Goodwin and Al Williamson is just as fresh today as it was when they created these phenomenal Star Wars newspaper strips all those years ago,” says Dean Mullaney, creative director of the Library of American Comics.

In the category of Best Lettering, Todd Klein won the Eisner Award for his prolific work on such titles as Black Hammer: Age of Doom and Neil Gaiman’s A Study in Emerald from Dark Horse; Batman: White Night, Eternity Girl, and Books of Magic from DC; and The League of Extraordinary Gentlemen: The Tempest from Top Shelf/IDW.

“Todd Klein’s lettering is worth the price of admission on any comic it graces, and it’s wonderful to see him honored by the Eisner voters!” says John Barber, editor-in-chief of IDW.

IDW Publishing, Top Shelf Productions, and The Library of American Comics would like to thank the judges and voters for this year’s awards and are honored to be included among such stellar competition.