The long-awaited tourist destination of this year for anime fans – and lovers of Studio Ghibli in particular – is the new Ghibli Park in Japan, which is situated inside the Expo 2005 Aichi Commemorative Park close to Nagoya (in the middle of the country, more or less). In line with Studio Ghibli’s emphasis on nature and the outdoors, it has a lot of outdoor space.

Today (November 1st 2022 for anyone reading this late), the anime park formally open its doors after five years of building.

Unlike many well-known amusement parks in the USA, Ghibli Park does not provide rides or other entertainment, but rather aims to recreate the dreamy and imaginative worlds of its featured films. Spirited Away (2001), Howl’s Moving Castle (2004), and Ponyo are among of the studio’s highest-grossing movies (2008) – and appear in the park.

It’s been created so that visitors “may become lost in the Ghibli universe and awe at the visuals”.

Hill of Youth, Ghibli’s Large Warehouse, Mononoke’s Village, Valley of Witches, and Dondoko Forest are the five sections of the Ghibli Park where you may immerse yourself in Hayao Miyazaki’s surreal and fantastical universe. The park has a surface area of 7.1 acres, and 1.8 million people are anticipated to visit the themepark annually.

There are currently only three theme park zones accessible to the public. By the end of 2023, the two remaining lands are anticipated to be operational.

Get yourself over to https://ghibli-park.jp/en/ to book yourself a visit.

Here’s what you can expect.. 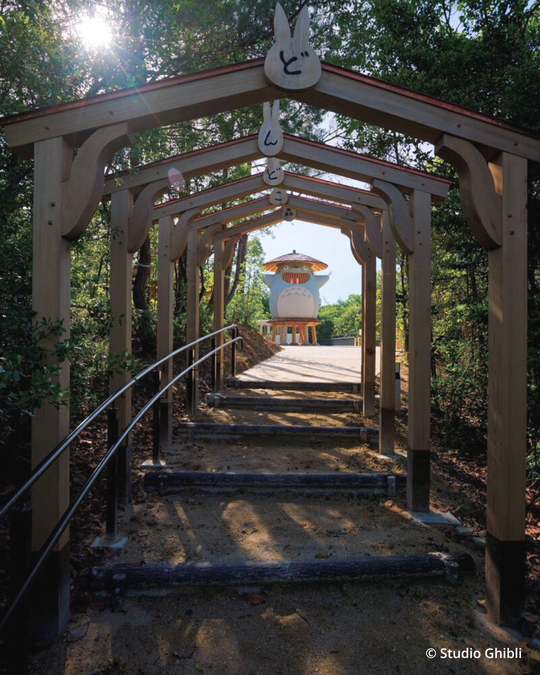 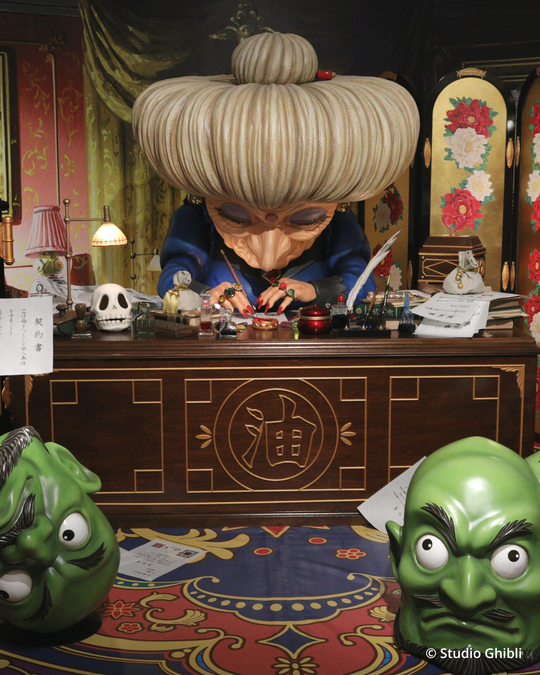 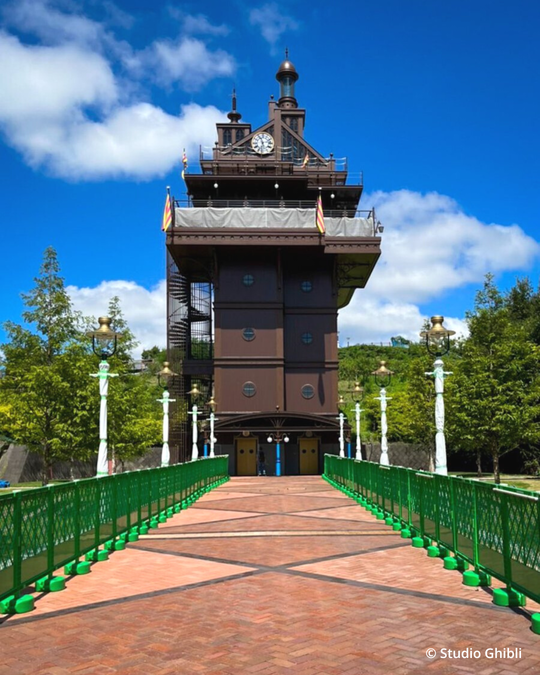 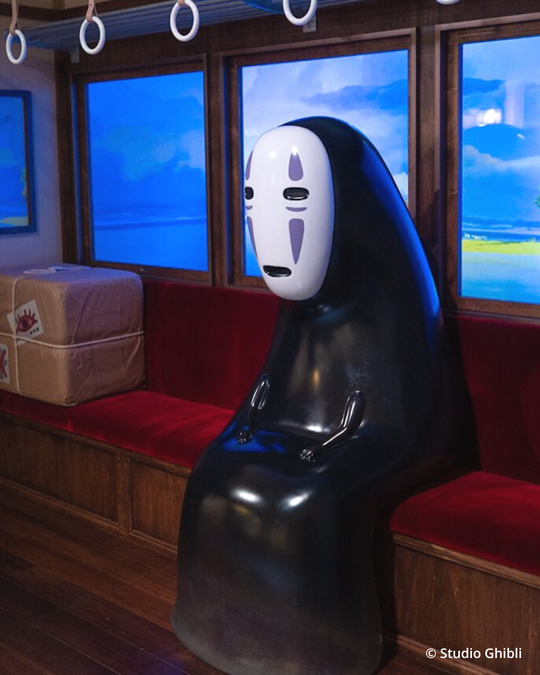 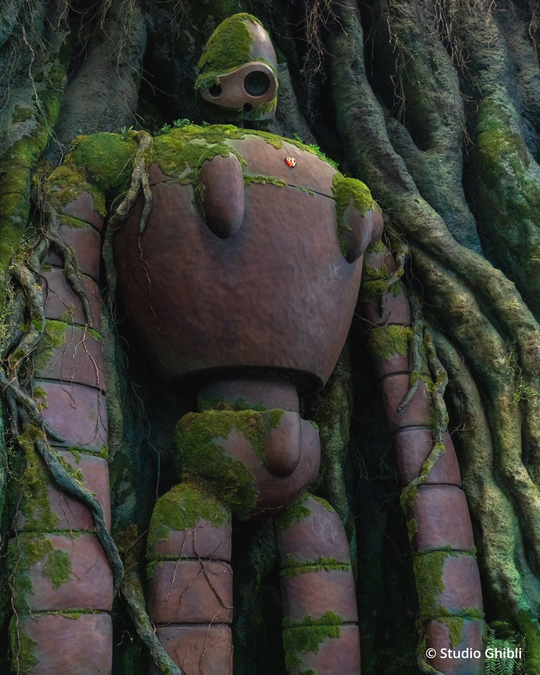 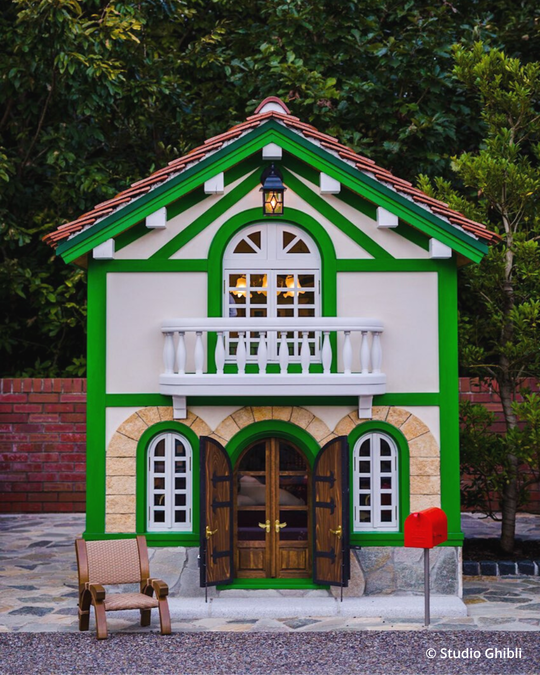 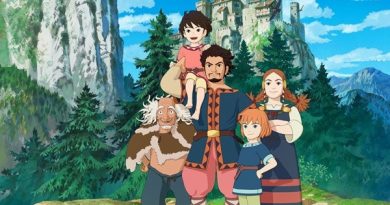