When the First Doctor, Susan, Ian and Barbara arrive inside a tomb in ‘The Aztecs’, the Doctor is concerned that they don’t meddle with history. But from the moment Barbara picks up an attractive bracelet, they are in a bit of a pickle. Barbara is mistaken for a living goddess and their return to the TARDIS is barred so the group must establish a power base, too, even if it results in their taking part in the ritual of human sacrifice to the hungry Aztec gods.

Such is the manipulation of the High Priest, the society lives in total subservience to the gods. Barbara thinks she might be able to make a difference but she doesn’t count on the strength of the tide of history

This novelisation of the TARDIS adds some depth to the story as presented on the TV and was written in 1984 from John Lucarotti’s own script. The audio version features an excellent soundtrack with both music and effects. William Russell reads the novel with great vigour belying his years and I totally believe he could be the action man Ian Chesterton.

Told over four discs this does a good job of bringing the original drama vividly to life. It also made me remember that this fulfils the criteria of BBC’s own charter to inform and entertain. In other words, it’s very educational. 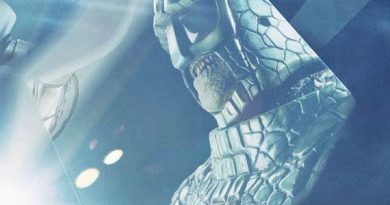 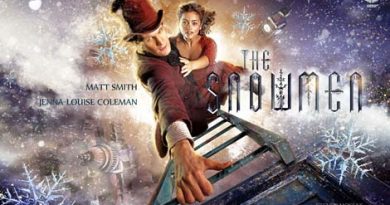 Doctor Who up a ladder?