Even though John Carpenter’s career was launched thanks to this odd student film, the picture’s impact went well beyond that. It would trigger a series of events that would culminate in the Alien film franchise, widely regarded as one of the best and most financially successful in the history of cinema.

This is the tale of how Dark Star brought O’Bannon to Alien and the creators of that film’s groundbreaking visual aesthetic. 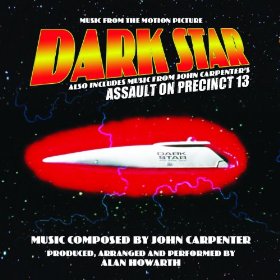 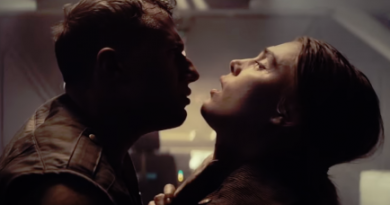 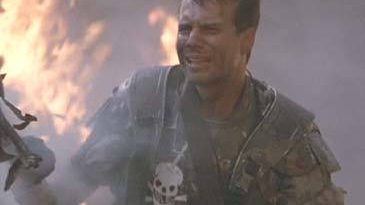 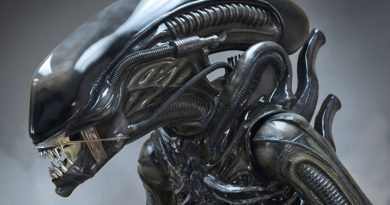