Word has filtered in from ComicBook.com that actor Charlie Cox who played Daredevil in the Netflix TV series of the same name has been spotted on the Spider-man 3 film set, playing lawyer Matt Murdoch. Of course, Peter Parker might need a decent lawyer, now that he was outed as a cape at the end of the last film.

This news follows Marvel Studios boss Kevin Feige confirming in a recent interview that all the rights to the Fox/Netflix Marvel series – Daredevil, X-Men, Fantastic Four, Jessica Jones, Luke Cage, Iron Fist, The Defenders, and The Punisher – have reverted to Marvel Studios and all of the characters and their previous actors are now fair game to be sucked into the MCU as part of the Disney+ roll-out to become the largest and most profitable streaming platform in the world.

I loved the Daredevil TV series on Netflix. I’ll love him either more inside the MCU!

And what about Vincent D’Onofrio as Kingpin in the MCU? Now that would break the streams, surely? 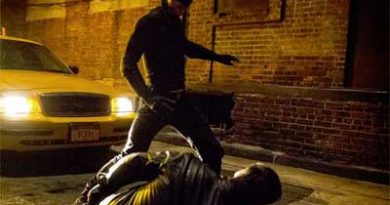 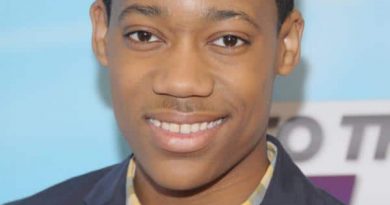 Spider-Man back in the MCU (news).