Set in an alternate Prohibition-era America, Automata is a science-fiction Dieselpunk noir series based on characters from the Penny Arcade web-comic of the same name.

In this fictional Dieselpunk 1930s, it is not liquor that is outlawed but instead the continued production of highly sentient robots known as automatons. They live among us as an underclass of social outcasts, victims of human prejudice and strict laws that govern their existence.

Automata: The Series is the official selection for this year’s SeriesFest independent pilot competition in Denver. 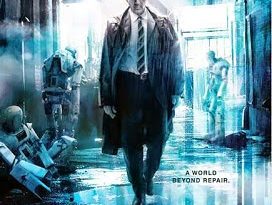