The ‘Assassin’s Creed’ world has changed. It’s 1775 and the colonies are about to revolt and Connor, a young assassin born of two worlds, is now the focus of the series. That’s not all that’s changed, after working with the series’ previous soundtrack composer, Jesper Kyd, on the second ‘Assassin’s Creed’ game, Lorne Balfe takes over the reins completely to deliver an epic score that showcases the old world meets new feel of the game.

Scottish-born Balfe already has a strong pedigree when it comes to soundtracks, having worked on the ‘Pirates Of The Caribbean’ series, ‘The Simpsons Movie’, ‘Iron Man’, and ‘Transformers: Revenge Of The Fallen’. He knows how to create something with a grand scope and that is evident here, especially with the mix of styles that fit in nicely with the ‘new’ America.

The soundtrack does take a little while to get going. In fact, it was one of the later tracks, ‘Fight Club’, that really made me sit up and take notice, although this might just be my Irish blood responding to its Celtic influences.

That’s not to say the rest of the album is boring, it’s quite rousing in fact but a lot of the tracks blend into each other. Not always a bad thing, especially in a game where you want the soundtrack noticed but not to be the main focus. It does a perfectly serviceable job in getting across the major plot points of the game to the player.

A little slow at first but I doubt if fans of the series will mind. 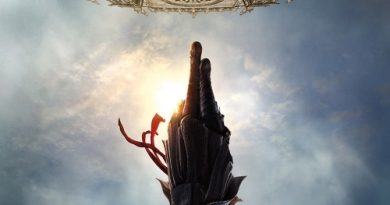 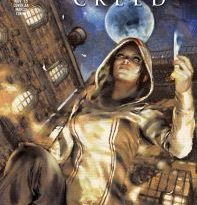