‘Zombies At Tiffany’s’ is a horror novella set in New York in 1862, during the American Civil War. It comes from the pen of British horror writer Sam Stone, whose short story collection ‘Zombies In New York And Other Bloody Jottings’ I reviewed here back in January.

The story follows Katherine ‘Kat’ Lightfoot, an eighteen year-old woman forced to take a sales job at Tiffany’s Jewellery Store in New York to support her mother and younger sister, as her brother has gone to fight for the Unionists and her father is no longer around. Things go well initially, as Kat is good with the customers and works well with the other staff. Soon enough, though, things start to go awry. A half-eaten corpse is found near the shop. Then Kat gets a letter from her brother, talking about a strange sickness that seems to be afflicting the troops. The next day, the security guard at Tiffany’s has to shoot a man who tried to bite him. On the way home that evening, Kat sees an elderly woman trying to eat the young couple she was chaperoning a moment before.

From then, on the situation keeps getting worse, until the day that Tiffany’s is attacked by a wedding party which has turned into a group of blood-crazed zombies. Kat and her colleagues manage to lock the zombies out, but are left wondering how best to defend themselves. Luckily, Martin, Tiffany’s chief jewellery designer, does a sideline in steampunk weapons including primitive lasers and automatic rifles that fire diamond shards. Before you know it, Kat, Martin and friends are tooled up and ready for action. Can they fight their way through the zombies? Even if they do, is there anywhere safe left to go?

‘Zombies At Tiffany’s’ is an enjoyable novella, taking the well-trodden zombie apocalypse story in a new direction through the juxtaposition of the genteel setting of Tiffany’s Jewellery Store with the brutality of flesh-eating zombies, along with the addition of a steampunk element. Kat is a strong lead character who retained my interest and sympathy throughout the novella. There are several excellent supporting characters, of whom Martin the nerdy inventor of beautiful jewellery and futuristic weapons was my favourite. The zombies were also well-written, being extremely vicious yet slightly sad.

The one thing that didn’t quite work for me was the vocabulary and phrasing of some of the dialogue, which sounded too modern for 1860s America. This had the effect of pulling me out of the story a few times.

In ‘Zombies At Tiffany’s’, Sam Stone has written a fresh and amusing tale of the undead that I’m sure that zombie fans will lap it up. 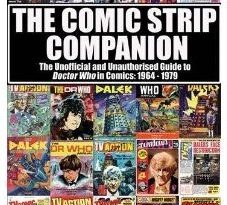 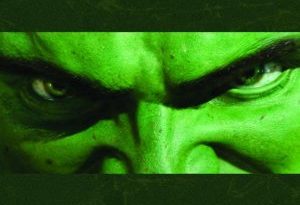