With more board configurations than there are atoms in the universe, the ancient Chinese game of Go has long been considered a grand challenge for artificial intelligence.

In 2016, the worlds of Go and artificial intelligence collided in South Korea for an extraordinary best-of-five-game competition, coined The DeepMind Challenge Match.

Hundreds of millions of people around the world watched as a legendary Go master took on an unproven AI challenger for the first time in history.

Directed by Greg Kohs, AlphaGo chronicles a journey from the halls of Oxford, through the backstreets of Bordeaux, past the coding terminals of DeepMind in London, and ultimately, to the seven-day tournament in Seoul.

As the drama unfolds, more questions emerge: What can artificial intelligence reveal about a 3000-year-old game? What can it teach us about humanity? 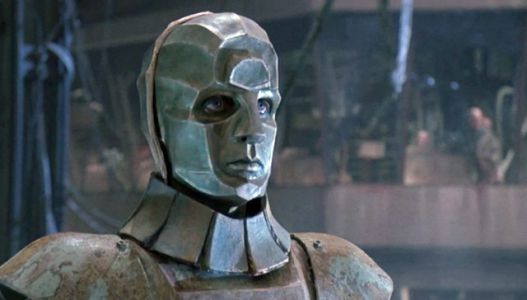 To AI Or Not AI: The Computer Doesn’t Have All The Answers (article).