From Steve Coogan and director Michael Winterbottom, the team behind 24 Hour Party People, Cock and Bull Story and The Trip, comes the true story of Paul Raymond, the controversial entrepreneur and property baron who established the Raymond Revue Bar and went on to become Britain’s richest man. With a screenplay by Matt Greenhalgh (Control), The Look of Love co-stars Anna Friel, Imogen Poots and Tamsin Egerton as the women in Raymond’s life, alongside actors including Chris Addison, David Walliams, Simon Bird and Matt Lucas.

Raymond’s personal life was as colourful as his revue shows. His marriage to Jean, a nude dancer and choreographer, ended in a difficult divorce when he met Fiona – a glamour model who became the famous pin-up star of his magazines and shows. His daughter Debbie was the true love of his life, his business partner and heir to his empire – until her tragic and untimely death aged 36. Three weeks later Raymond was named Britain’s richest man and his fortune put at 1.5billion. 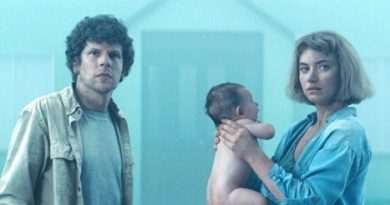