Produced by Walter Wanger and Don Siegel, and starring Kevin McCarthy and Dana Wynter, Invasion of the Body Snatchers is an American science fiction horror film from 1956. The Body Snatchers novel was written by Jack Finney in 1954 and was adapted for the cinema by Daniel Mainwaring.

The plot of the film centres on an alien invasion that starts in the made-up California town of Santa Mira. Large seed pods, containing alien plant spores, have crashed to Earth, and each pod has the potential to develop into a human clone. When a pod matures, it absorbs the characteristics of the person sleeping next to it, including their memories and personality. However, the resulting copy retains no emotional intelligence. A local physician gradually learns of the “silent” invasion and works to halt it. 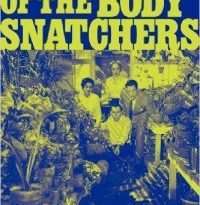 Invasion Of The Body Snatchers: The Making Of A Classic by Mark Thomas McGee (book review). 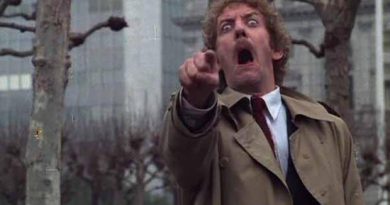 Invasion of the Body Snatchers (1978), a movie retrospective (video).

Invasion Of The Body Snatchers: The Making Of A Classic by Mark Thomas McGee (book review).