Yeon Sang-ho’s Hellbound is a South Korean streaming television series based on his own webtoon of the same name.

Netflix will release the series on November 19th, 2021. 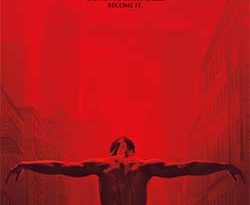