That’s ‘edge’ runner, not blade, got it?

This will be a standalone, 10-episode story about a street kid trying to survive in a technology and body modification-obsessed city of the future. Having everything to lose, he chooses to stay alive by becoming an edgerunner — aka, a cyberpunk mercenary outlaw.

Hiroyuki Imaishi told SFcrowsnest, “I’ve always loved cyberpunk as a genre, but always found it difficult to create as an original work. This is why I’m very excited to be working with CD PROJEKT RED on this project. It won’t be easy to please both game and anime fans, but I love a challenge, and I’m looking forward to the production. We’ll do our best to meet and exceed expectations.”

The score will be composed by Akira Yamaoka (Silent Hill series).

The series will stream on Netflix in early 2022. 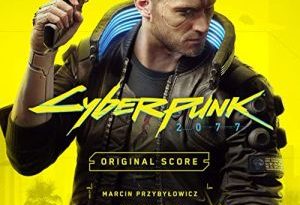