An unbelievably informative book with almost 800 pages and 600,000 words all about ‘Doctor Who’! This is everything you wanted to know about all the incarnations of the time traveller not only in the TV series but the books as well. An astounding amount of information is available, useful as a reference source and for general reading, but also as a definitive statement on this universal fictional character.

It’s available as a downloadable PDF and a printed copy. Both should be available now. More information can be found at the website, www.madnorwegian.com. On the cover of the book, you’ll be able to see a self-portrait of Vincent van Gogh who appeared in one of the more recent ‘Doctor Who’ episodes. To give you a better idea of what this is all about, it would be best to go into the website and download the 21 page table of contents. As you will see, the book is presented as a timeline history, from the dawn of time to the end of the universe, with references made to the ‘Doctor Who’ stories along the way. It culminates in the rather chilling stories about the war between the Time Lords and the Daleks, the war which was an apocalypse of enormous proportion and one in which our Doctor played an important part. He did terrible things in that war and was the only Time Lord survivor.

I have been fortunate enough to be able to watch Doctor Who from the very start and remember William Hartnell and his companions mixing it up with cavemen and the Daleks. It was exciting, new and refreshing and I’ve enjoyed everyone except for the present incumbent. Nothing to do with the actor but the direction the show has taken, the scripts seem to be nonsensical in an amateurish attempt to be intuitively exciting. Gibberish is probably the best word to use and they have made the TARDIS into an abomination!

Enough of that and back to the book. You can look information up as a timeline and leisurely browse through the pages, discovering new facts as you go along. Episodes spring to mind and it’s fairly easy to get absorbed. Also, if you wish to explore a specific subject, there is a very comprehensive index at the back of the book. You can look up Silurians to see where they have appeared and discover that they have over 40 references. Who could forget Jon Pertwee and his battle with the reptilian creatures coming from the sea?

Perhaps comprehensive isn’t the word for ‘A History’, it’s much more than that. Any fan of the Doctor will have great fun looking through this monumental work. In fact, I would say it’s a prerequisite for serious study of the subject. Almost as enduring as Patrick Moore and ‘The Sky At Night’, ‘Doctor Who’ has been with us for almost 50 years and I’m sure with the right direction it will carry on for a few more years yet. 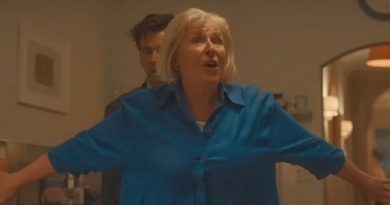 Sunday, Sunday here again, a walk in the TARDIS (Doctor Who news). 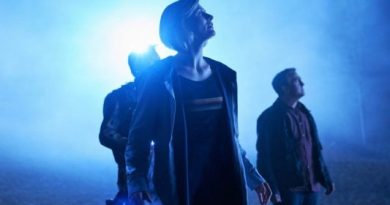 Message to NBC from Doctor Who fandom… Eat this, &^$%£ers!