Declassified military files released from the USSR after its fall detail one of the oddest – and nastiest – UFO encounters of all time.

In 1982, far under the waters of Lake Baikal, seven Russian divers were exploring the world’s deepest freshwater lake on a research mission.

But deep underwater they ran into a squad of strange humanoid creatures with what would now be described as biotech-based equipment (tech grown organically rather than manufactured). Sadly for the curious divers, they attempted to net one of these beings to take it back to their camp. All the divers were expelled back to the surface within seconds by a defensive shaped energy shield – with three scientists dying from the bends.

Just who were these odd entities and what lessons can we learn from the Kremlin’s cache of UFO secrets – now closed again to the West, of course, by Putin. 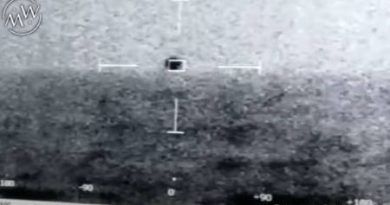 U.S. Department of Defence looks to de-rail the American Senate from setting up a powerful new ‘X-Files’-unit (news). 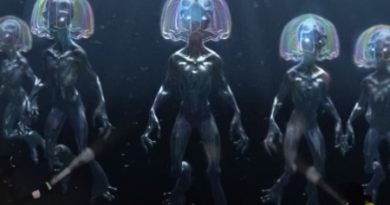