Move over, Game of Thrones? There’s a new fantasy adventure series in town, and it’s called Willow. Yes, that’s right. The 1988 film got the sequel treatment, and it arrived on Disney+ on November 30, 2022.

But don’t worry, this isn’t just a cheap cash grab. The new Willow series is bringing some serious star power to the table. Warwick Davis, who played the titular character in the original film, is returning to reprise his role as Willow Ufgood, a Nelwyn sorcerer who leads a group of unlikely heroes on a quest to save their world.

But let’s be real. The real reason you’re going to watch Willow is for the epic fantasy adventure. The series is set nearly 17 years (200 moons) after the events of the original film, and follows Willow and his crew as they face off against the evil Gales. Expect plenty of sword-fighting, magic spells, and intense battles. And. And?

And is it any good? Let the Critical Drinker explain…

Disney+’s newest low-effort offering, Willow, might be emblematic of everything that’s wrong with contemporary TV and movies, posits CD in his new review.

Follow along with the man with a wee dram as he investigates. 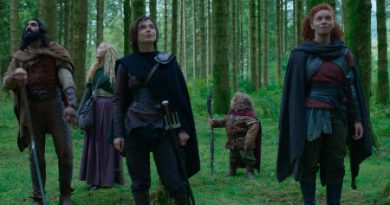 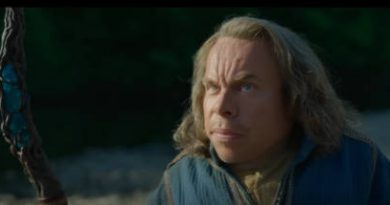