It took humans 10,000 years to go from hunter-gatherers to world domination. Considering the vastness of time that humans and life have been on Earth, could this have happened before with other creatures?

This question was put forth by Adam Frank and Gavin Schmidt in their paper titled The Silurian Hypothesis, where they tried to figure out what in the geologic record would be a sign of a previous industrial civilization.

It brings up a lot of questions and makes you deal with the weight of deep time, as well as the fleeting nature of history.

Was there someone here before us? (science video) 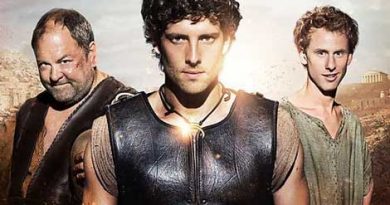 Was there someone here before us? (science video)