The zombie invasion continues uninterrupted in this new film, Warm Bodies (based on Isaac Marion’s horror book), about a zombie-human love affair that might just be the cure for the undead plague sweeping the world. Just watch out for the bonies, however – which even the undead loathe and fear. This looks rather amusing – Romeo and Juliet with zombies? Who would have thought it?

Skins actor Nicholas Hoult is the zombie side of the love affair – so brain dead all he can remember is that his name begins with ‘R’ – maybe he’s semi-immune because he’s already a mutant (Beast in X-Men: First Class).  I Am Number Four‘s Teresa Palmer plays the female survivor that ‘R’ falls in love with.

Look out for the smart deployment of voice-overs to give the zombies some character other than – “Eat – eat!” 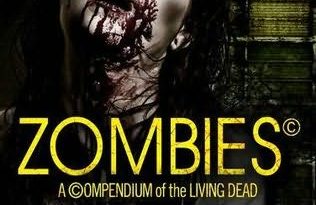 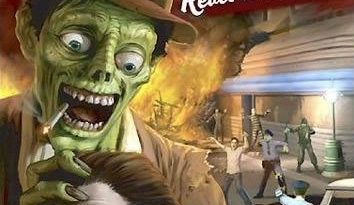 Buy a zombie game for your kid? Go to jail!

Walking Dead – whose side is she on?