Here’s the trailer for Star Trek: Renegades, which Walter Koenig and Tim Russ (aka Tuvok) want to make into another indie Trek episode. We are promised a Kickstarter project soon to raise funds from the legions of fans of Trek, in the meantime, feast your eyes on this tickler which lays out some of the action.

Our only gripe about it is that it doesn’t feature Voyager’s Harry Kim, who is also signed up to star. The ambitions of the cast go beyond just single episodes, though. They would like a whole new web series of Trek, Kickstarted by fans. One can only dream, Mr Chekov, one can only dream. 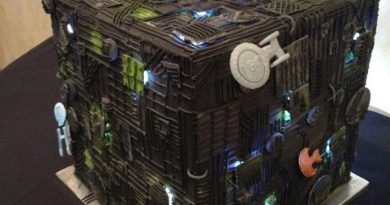 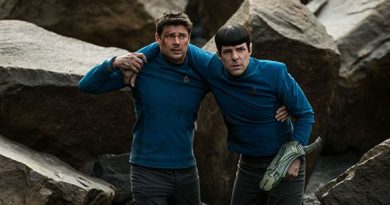