And if you’ve forgotten what happened in the last series, then here’s the cast with a recap of Season 1 of the Umbrella Academy. 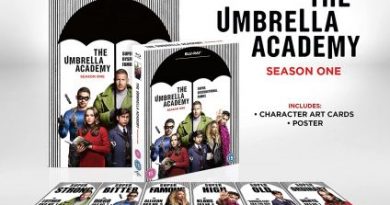 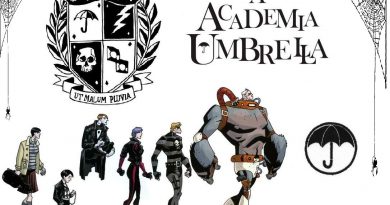