The second volume of the modern CGI ‘Thunderbirds Are Go’ contains the music from the last 13 episodes from season one. A year later than already mentioned previously but it is now out there and you get a better price if you buy directly from Silva Screen Records than from the long river site. 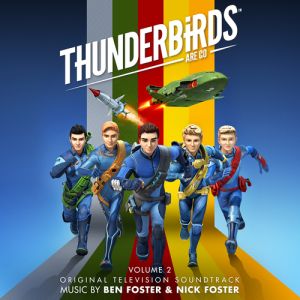 The music certainly works away from the series. Some are very short cues, but there are several 2-3 minute ones and one extended to 4 minutes. There is little in the way of breaks so they have a feel of being one complete orchestral piece.

Oh, track 36 harkens back to the original series, as indeed does the penultimate track. If anything, this album could be used as the basis for a concert because you can’t spot the joins.

The 20 page booklet is introduced by executive producer Giles Ridge who explains the variety of instruments and the odd use of a full orchestra from time to time in these episodes. The rest of the booklet has some scenes from each episode with a good selection. My favourites showing TB2 picking up the pod at sunset, both TBs1 & 2 on the ground, TB1 on the Crichton-Ward estate and TB-S in its hanger. We really need another decent book on pictures from this series to show off the graphics.

I hope Silva do these albums for the next two seasons of ‘Thunderbirds Are Go’. If your sprogs are into the series, then they’ll be able to have the music in the background as they play with their toys which can’t be a bad thing. Music has become such a big thing in TV series these days, that it should turn on a whole new generation of kids to the fact that these CDs are out there. 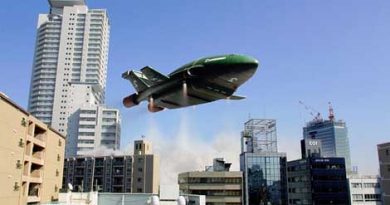 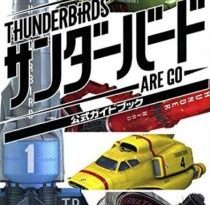 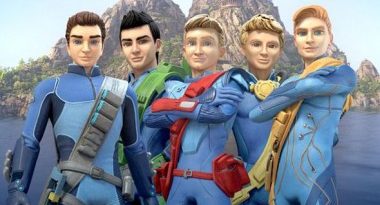