The Animals In that Country (published by Scribe UK), by Laura Jean McKay, is the 35th Arthur C. Clarke Award winner for science fiction novel of the year.

We meet a grandma amid a future pandemic in Laura Jean McKay’s winning novel The Animals in That Country. The capacity to speak with animals, including mammals, birds and insects, is one of the plague’s symptoms. With only a dingo for company, the heroine must travel south from a nature refuge to retrieve her stolen grandchild.

I haven’t read the work, but it sounds a little like Station Eleven, the 2014 scifi novel by Emily St. John Mandel, meeting Doctor John Dolittle from the children’s books by Hugh Lofting.

Laura Jean McKay told SFcrowsnest, “Twenty years before Margaret Atwood won the first Arthur C Clarke award, she published a small but important collection of poetry called The Animals in That Country, a title I borrowed for my book. That this book could become one of the Clarke award winners alongside Atwood – as well as other writers I adore like Miéville and Whitehead – is a momentous honour. I wrote The Animals in That Country to look closely at the relationship between humans and other animals. In these strange times, I find that (more than ever) reading and writing connects us humans as well.”

Laura Jean McKay receives a trophy in the shape of a commemorative engraved bookend, as well as £2021.00 in prize money, continuing a tradition that began in 2001 in honour of Sir Arthur C. Clarke that sees the yearly prize money grow progressively each year. 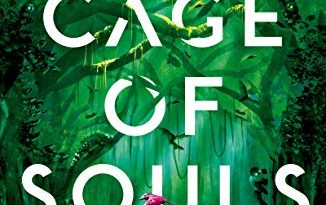 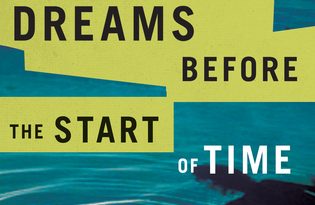 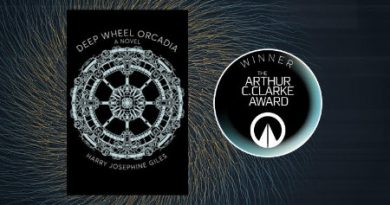