Well, the Syfy Channel has had a LOT of highs and lows since its launch in 1992.

But with the cancellation of Vagrant Queen being one in a long line of promising shows cancelled too soon, is it starting to look like this could be the twilight days for the once great channel? 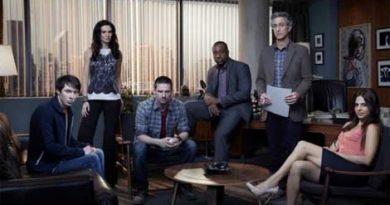 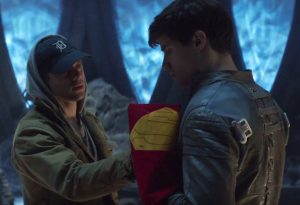