This is a novel from the Lost Fleet Universe as depicted in the original ‘Lost Fleet’ series of novels. For those new to the story, these novels described the antics of the legendary Black Jack as he led the Alliance Fleet back from an attack deep in Syndicate space. Jack Geary ship was destroyed in one of the first actions of the war between the Alliance and the Syndicate worlds. He survived by using an escape pod which kept him in suspended animation for almost a century before being picked up by the Alliance fleet on its way to the ill-fated meeting with the Syndicates. Using forgotten tactics and his knowledge of space warfare, he quickly became a legend. The history of Black Jack is worth knowing as he is mentioned quite a few times in this novel.

‘Tarnished Knight’ is set just after the initial series and the two follow on ‘Beyond The Frontier’ books. Law and order in some of the Syndicate worlds are breaking down as people rebel against the harsh, cruel form of government they have had to endure. This story tells the tale of former CEOs Artur Drakon and Gwen Iceni as they stage a coup to gain control of the Midway star system and its fleet of warships. Drakon and Iceni are brought together as Drakon leads the ground troops while Iceni controls the mobile forces – the flotilla of space ships. While both want to break away from the Syndicate worlds they have a distinct distrust of each other. This is due in part to the experiences of the Syndicate way of doing things were it was normal practice to get rid of competition by any means possible.

The first part of the book details Drakon and Iceni’s battle with Syndicate loyalists and the dreaded ISS. Known as snakes, the ISS are the hated Internal Security Service, feared for their brutality and arbitrary executions. When threatened, the ISS are liable to slaughter anyone within reach to regain control and that includes civilians. If survival becomes unlikely then the snakes are conditioned to commit suicide and take as many of people with them as possible. This usually means a lot of very big explosions.

The latter part of the book tells of Drakon and Iceni’s attempts to hold onto power despite their mutual distrust. They both have to curb their own aids and restrain them from attacking or attempting to assassinate each other. The nature of Drakon and Iceni’s responsibilities mean that they are apart from each other for long sections in the book as they each undertake missions to consolidate their coup and acquire more resources. While understandable, it is the relationship between the two ex-CEOs which is the main area of interest for the novel. Will they reach an accord or will one of them kill off the other?

As can be expected in a Jack Campbell novel, the military battle sequences are very well done with the land-based action adding a new dimension. The space engagements are limited as neither side has a lot of spaceships left after the war with the Alliance. What is perhaps the weakest element of the story is the tainting of the knight. It’s not something I can discuss in detail without providing a spoiler but I didn’t think this bit was done very well. Reading the paperback, I was aware I was approaching the end of the novel but I couldn’t guess at the ending. There isn’t a story building to an exciting climax but to a natural break ready for the second volume.

Fans of the ‘Lost Fleet’ series will almost certainly buy and enjoy this book as it adds the Syndicate dimension to the story. People new to the ‘Lost Fleet’ story might be disappointed reading this book as the ending is rather abrupt with nothing really resolved. Personally, I enjoyed the book and look forward to the next volume, but then again I am a fan of Black Jack! 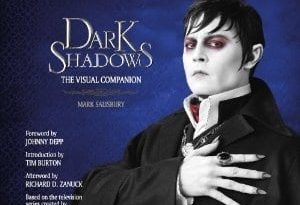 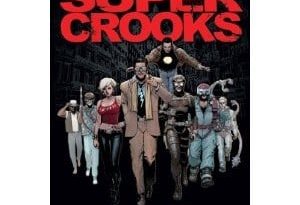 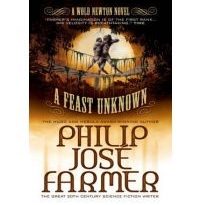