Our man of many movies, Mark Kermode, sits down to bring you his take on the dark near-future science fiction thriller, The Hunt.

This film was judged so spicy, it was actually banned for a while by the global elite – a little too close to what might have happened on the Jeffrey Epstein private island complex.

A group of kidnapped working class citizens wake up in the middle of nowhere to discover they are being hunted by a group of wealthy billionaires who want the dark thrill of snuffing some Brexit and Trump supporters. 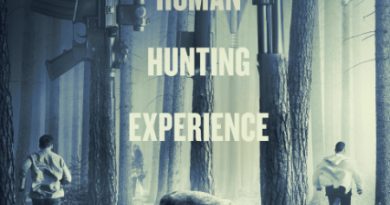 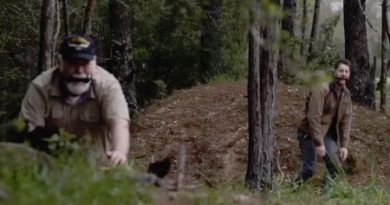 The Hunt (horror movie: watch the 1% hunt the working class).

The Hunt (horror movie: watch the 1% hunt the working class).