When bounty hunter Boba Fett and mercenary Fennec Shand return to the sands of Tatooine to claim the territory once run by Jabba the Hutt and his crime syndicate, they find themselves trying to rule the galaxy’s criminal underworld. The new Star Wars live action TV series, The Book of Boba Fett, was teased in the Season 2 finale of The Mandalorian‘s end-credit sequence.

In addition to Temuera Morrison and Ming-Na Wen as the main pair of (anti)heroes, the film also has executive producers which include Jon Favreau, Dave Filoni, Robert Rodriguez, Kathleen Kennedy, and Colin Wilson.

Disney+ subscribers will be able to see the TV series on the 29th of December, 2021. 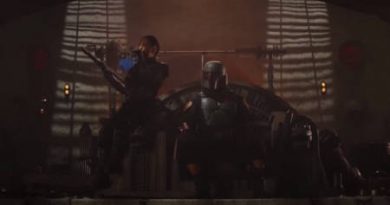 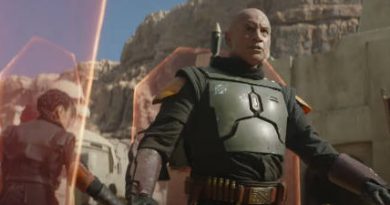