The Batman will be released nationwide on 1st October 2021 by Warner Bros. Pictures. 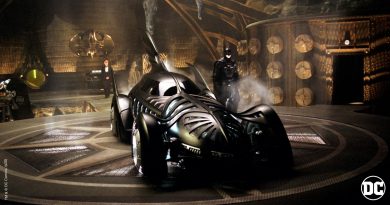