Months have passed since the Kamino events as the new season begins, and the rogue bad-boy clones of the Bad Batch are still travelling around the Empire following the collapse of the Republic.

As they embark on a range of mercenary missions that will send them to brand-new, perilous locations, they will come into contact with friends and enemies, both old and new. 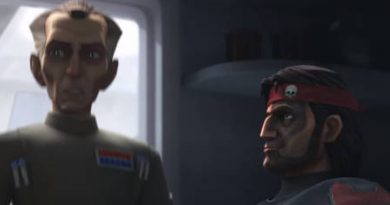