The 28th book of ‘Wild Cards’, ‘Texas Hold’Em’, follows a group of musical joker teens from Xavier Desmond High School Jazz Band aka the Mob and chaperoned by Bubbles, Rustbelt and Rubberband arrive in Texas for a jazz music competition. There is also a faction of people who object to jokers taking part, seeing them as having too much of an advantage with a touch, well more than a touch, of bigotry. The lady on the book cover, by the way, is Michelle Pond aka The Amazing Bubbles. Her weight and size is variable depending on how much energy she has absorbed to give out energy bubbles. 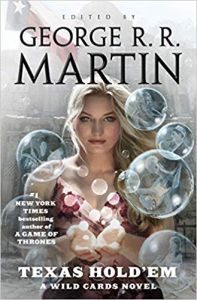 In many respects, I did wonder when the seven writers, Caroline Spector, Max Gladstone, William F. Wu, Diana Rowland, Victor Milán, Walter Simons and David Anthony Durham. here were going to warm up. The changing point was when several of the bands broke curfew and we saw the seamier side of things going on. It’s very weird how the protestors against the jokers forget some of the latter are powerful in their own right as aces and some of who still keep their powers secret already amongst them.

Someone or some group has it in for the Mob, staging a series of accidents. The problem then stems from the writing. The various new writers might be good character writers but when it comes to building tension or even some action, it’s done in a line and if you don’t pay attention you can blink and miss it. I really hope editors George RR Martin or Melinda Snodgrass kick them about that at some time. The old-timers like Victor Milán and Walter Simons hit the nail on the head a lot better in that regard.

More so with the latter, when he brings the shapeshifting private detective Jerry Creighton down from New York to solve the mystery that things really perk up. There is one puzzle there. You would think that when he imitates Bubbles that he could also copy her make-up than needing help adding it.

If you’re into these music band competitions, you’d probably want to see this version in the ‘Wild Cards’ reality. The major problem is how can you do music on the pages of a book, even more so if you’re not familiar with jazz? The mystery of the haunted room in the hotel is mentioned but not explored. The staging of the two endings working against each other also feels like a groping for an ending mostly because why would Creighton want to go on a drinking binge when he won?

I get the feeling this book was written to attract new younger readers with something that they might be familiar with. The fact that the quality of the other books is better tends to make a higher standard to equal. The strength of ‘Wild Cards’ comes over with something more epic than an interlude like this which is a shame. I also think George Martin needs to attract writers better at depicting action.

Oh, unless you’re curious about what it would be like to be a joker for a few hours, be careful which disco you attend. Mind you, it’s a great way to hit back at bigots. Allons-y! 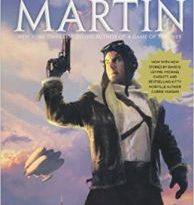 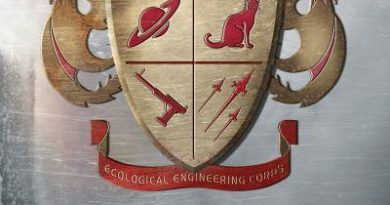 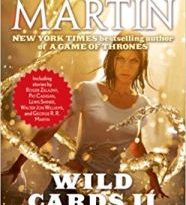