Here’s the teaser trailer for the next movie in the Star Wars franchise, Star Wars: The Force Awakens. It’ll be very interesting to see how this film shapes up under the Disney brand rather than George Lucas. They’ve put so much money into it that they can’t afford for it to be anything other than an unqualified success.

One slightly worrying rumour is that the Star Wars Rebels cartoon TV series is now going to be cancelled to make way for the new material.

From what I can see the kids all love this (as do many adults), but it’s been totally mishandled here in the UK – no DVDs (apart from very the first ep, cynically sold as a ‘movie’), no availability for paid-for streaming. Watching everyone Stateside get to see it, with our British faces pressed hungrily against the restaurant window. The moron suits at Disney only have themselves to blame for all the torrents that get done of this.

Come on people. Do the internet like it’s 2014, not 1994. Make it available everywhere at once on the same terms, or get pooch-screwed by the fans.

Page not loading properly? . . . Because we’re hosted at Hostgator! 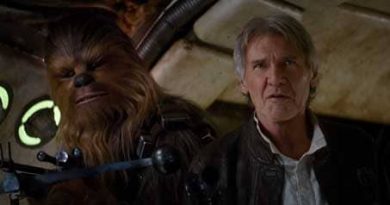 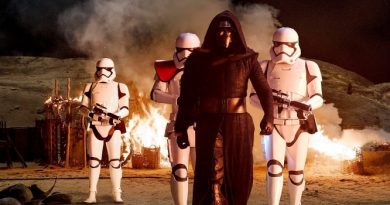 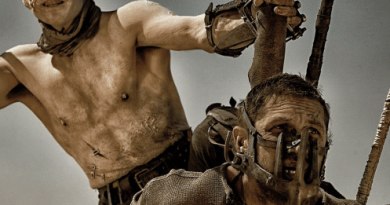