‘The Reticulan Candidate’ collects issues 7-14 of Paul Cornell’s political alien abduction thriller ‘Saucer Country’. Governor Arcadia Alvarado is running for president, trying to mask the fact that she believes she was abducted by aliens. As such, she’s employed a Ufologist named Kidd to investigate reports behind abductees, Men in Black and a black ops aircraft project. Cornell employs more twists and turns than your average series of ’24’ to keep you guessing as Alvarado’s campaign gets closer to the White House and the possibility of her being assassinated becomes an all too present threat. There is also the danger that opposition candidates will use the knowledge of her perceived abduction to discredit her campaign.

I enjoyed reading ‘The Reticulan Candidate’. It has a sense of humour, as you would expect from Cornell’s writing and he’s obviously familiar with shows like ‘The West Wing’ in making the political dialogue snappy. It’s also curiously optimistic, despite the ever present alien threat, imagined or not.

A few times, the art from Ryan Kelly took me out of the story, his depiction of JFK is quite odd. This isn’t always Kelly’s fault as the story is dialogue heavy. There’s a lot of people talking in rooms. Only one of the issues, where one of the lead character relates an encounter with imaginary creatures in his past, seemed to take me out of the story. This is a brief blip though and, unlike, say ‘The X-Files’, there is a some pay-off to the tale and explanation of what you’ve been reading.

Despite having not read the first volume of ‘Saucer Country’, I picked up the story pretty quickly and in the felt surprisingly satisfied by the story. Considering that the comic only ran for fourteen issues, it feels over too quickly but should be praised for delivering a unique story and new spin on classic themes. 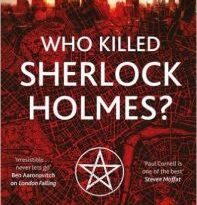 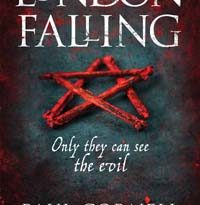 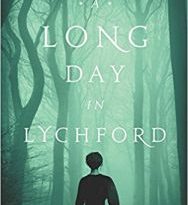