Oliver Harper is on hand to bring you a detailed film retrospective of the Alien prequel, Prometheus, the 2012 sci-fi flick directed by Ridley Scott.

With an impressive star line-up including Noomi Rapace, Michael Fassbender, Guy Pearce, Idris Elba, Logan Marshall-Green, and Charlize Theron, the movie was set on the spaceship Prometheus as it follows a star map while seeking the origins of humanity. The crew arrives on an alien world to face a threat that might cause the extinction of humanity.

Is there screaming and running and icky aliens? Well, it wouldn’t be an Aliens film if it didn’t have that, would it? 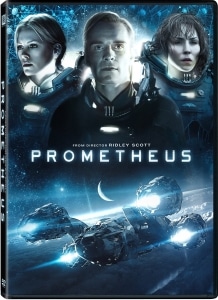 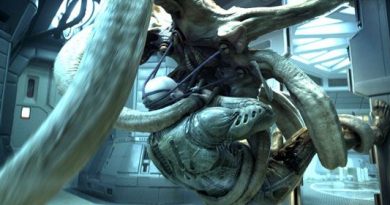 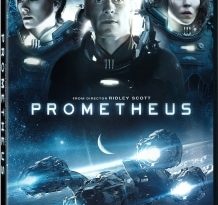 Prometheus: The Art Of The Film by Mark Salisbury (book review).