Professor Stephen Hawking, the eminent scientist and physicist/cosmologist, has passed away at 76 from causes related to his wasting disease, last night.

His fame spread so far and wide that he also made numerous guest appearances on such TV shows as Star Trek, The Simpsons and Futurama.

Stephen may have passed, but his scientific work lives on.

If you want to hear Stephen’s Reith Lectures on black holes, you can still listen to them on the BBC over at http://www.bbc.co.uk/programmes/articles/1qCD6jwN3c6GSzY0SY7DYjH/professor-stephen-hawking – he was best know for his model which states black holes emit a radiation called Hawking radiation.

Professor Hawking was also the first physicist to develop a cosmological theory uniting the general theory of relativity and quantum mechanics. 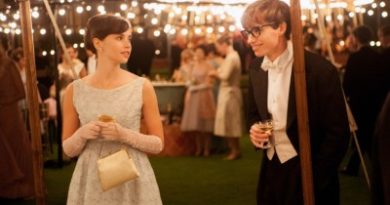