Here’s a new dark fantasy horror movie from J.J. Abrams, called Overlord. On the eve of D-Day, U.S. paratroopers drop behind enemy lines to carry out a crucial mission for the invasion.

As they approach their target, they soon begin to realise there’s more going on in the Nazi-occupied village than a simple military operation – there’s a secret base to produce Nazi zombies, superhumans and other creatures of evil for their Axis Legion of Night.

World War Z… the end is nigh. 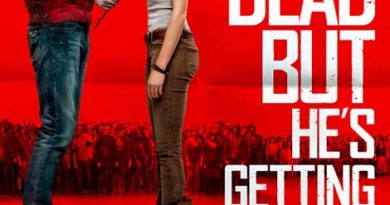 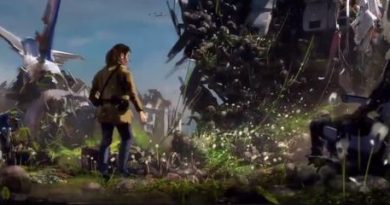