It’s been another interesting month for Netflix in December 2022, as the streaming giant continues to stream into the entertainment world with a diverse selection of shows and films.

Leading the pack this week is Wednesday, the comedy mystery series that has captivated audiences around the globe. In just four weeks, Wednesday has become the second most popular English-language series on Netflix, with a staggering 1.19 billion total hours viewed. That’s an average of 6.8 hours per household, meaning almost 176 million households have tuned in to see the series so far.

But Wednesday wasn’t the only show making waves this week, as the Duke and Duchess of Sussex’s high-profile love story in Volume II of Harry & Meghan continued to fascinate audiences with its dirt-dishing car-crash antics. The in-depth documentary series has racked up 97.71 million hours viewed, making it a top 10 hit in 85 countries, including the number one spot in the UK. Since its premiere, almost 33 million households have tuned in to see the series, which has an average watch time of 5.5 hours per household. 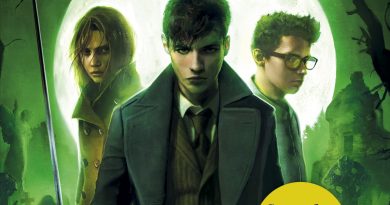